In August three teams of enthusiastic coders entered games in the 2021 National STEM Video Game Challenge. They were all Yr 5 students and their category was Yr 5-8 Playable Game using Scratch.

We did not win, however, all three teams made it to round 2 of judging and one team, The Coders (Ethan Crick, Xavier Liston, Claudia Alcock and Charles Alcock), made it to the final round of judging in their category.

Only 7 teams made it through in this category so they did extremely well. They placed 3rd after the final judging was completed – which is a fantastic effort, they should be very proud.
This is a national competition and they are the youngest students in their age category so this is a significant achievement.

They will receive certificates and feedback sometime in November which I look forward to presenting to them!! 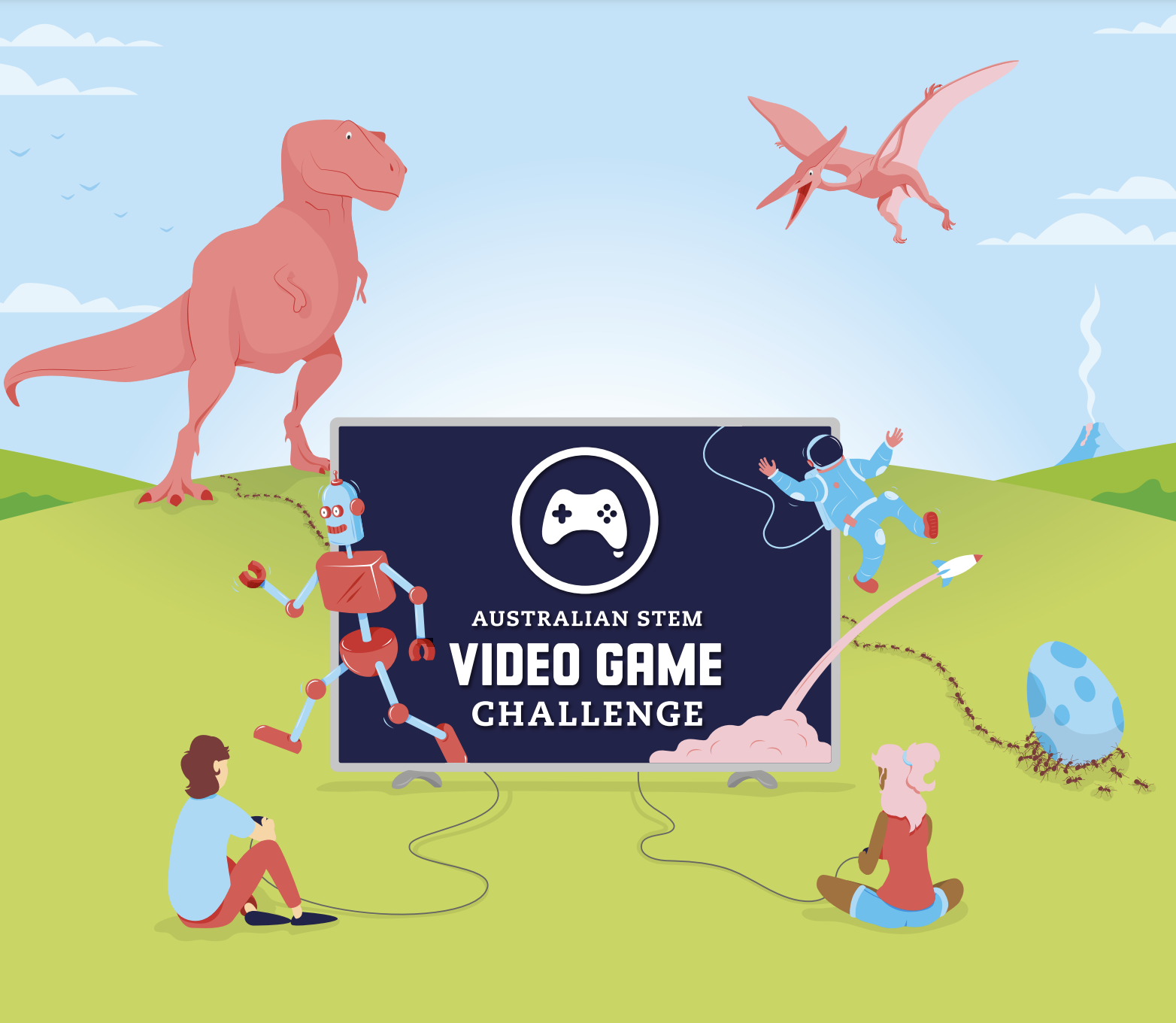