Josh won Silver at the GC Open event and Bronze in the National Schools Championship.

But there is no rest for Josh as he has his sights set on a couple more competitions coming up in November, then another state comp in February 2022.

Then another state competition in Canberra in February.

Another one of our MCC students Joel N, 4B competed as well and won a Bronze medal in both events!

Congratulations to Joel and Josh, their parents and coaches for helping them both achieve such greatness at a young age. 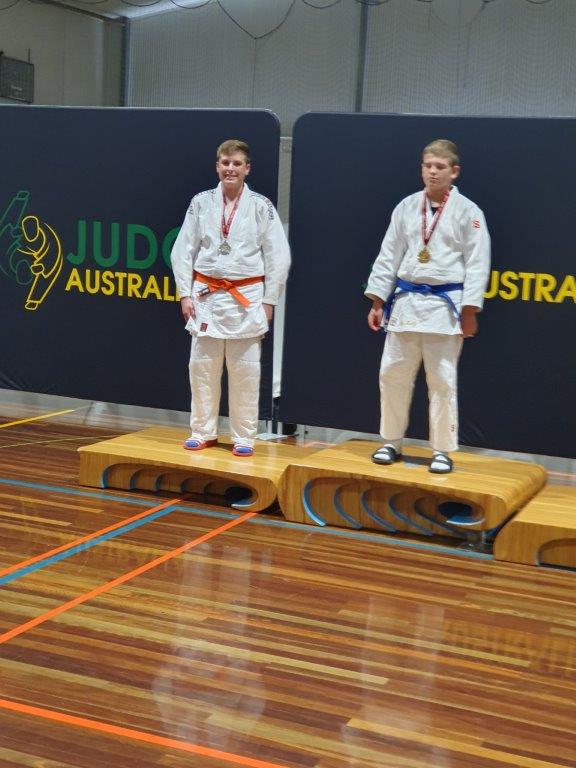 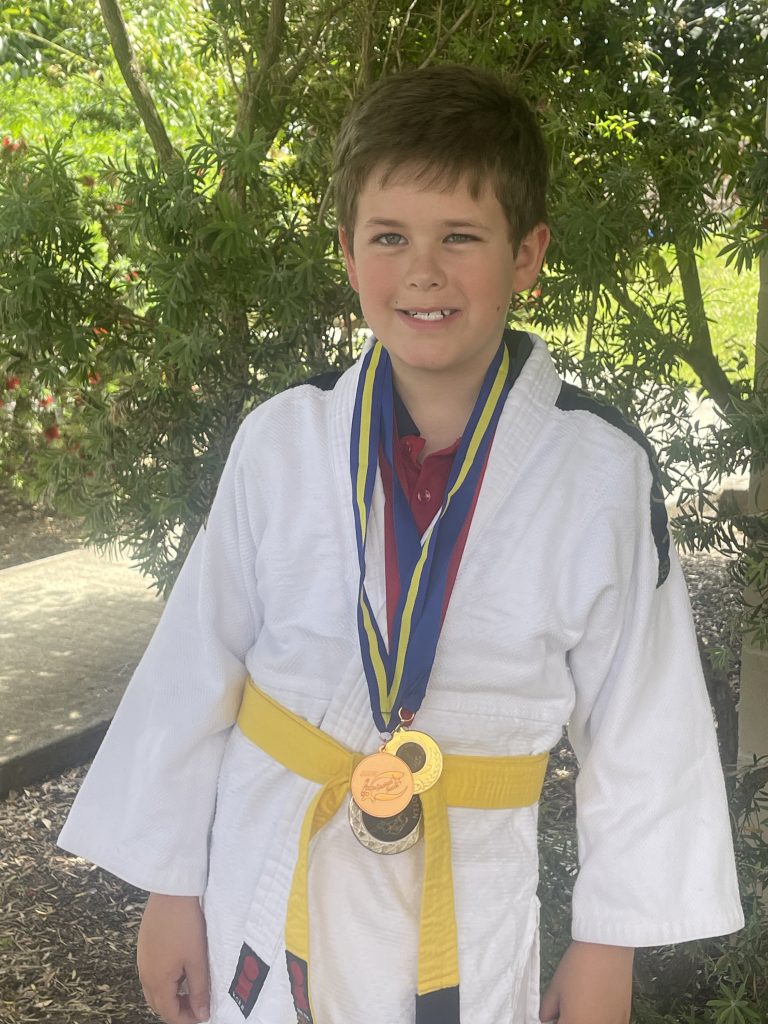