Yesterday we were incredibly blessed to have some amazing, inspirational guest speakers visit us and speak with our students.

In Primary, we heard from Phil Bligh, and Phocion.

Phil Bligh is an Aboriginal Elder who spoke to Year 6 during Harmony Week about his amazing life. His parents were a part of the stolen generation and sent to Palm Island, his brothers encouraged him to go to university and his son is now a doctor.

Phil is the founder of the 5 Lands Walk that takes place every year to celebrate cultural diversity and to encourage others to come together and to share their stories.

Phocion is a migrant from Greece who arrived as a refugee during World War 2 with his family. He was not allowed to become an Australian citizen for a long time because he always made a stand for what he believed was right, even if it meant getting arrested (which happened to him 6 times!). If he was allowed to when he first applied in 1964, Phocion would have been an Australian before the Aboriginals were recognised as Australian citizens!

He, along with other migrants from all over the world, began the first multicultural centre in Australia in Sydney.

In Secondary, we heard from 2 inspirational young men. Both are refugees, were asylum seekers. They are from the Jesuit Refugee Service and joined our P6 meeting today to share their story; Zaki Haidari is from Afghanistan and Thanush Selvarasa is from Sri Lanka. Both spent time in detention centres being processed off shore, are on temporary visas and live life’s of uncertainty. It’s truly so heartbreaking. Thinnish hasn’t seen his mum in over 6 years and his story was quite traumatic. Our students were so very respectful and listened so well.

We cannot thank our special guests enough for their time and effort speaking to our students. Thank you, thank you. 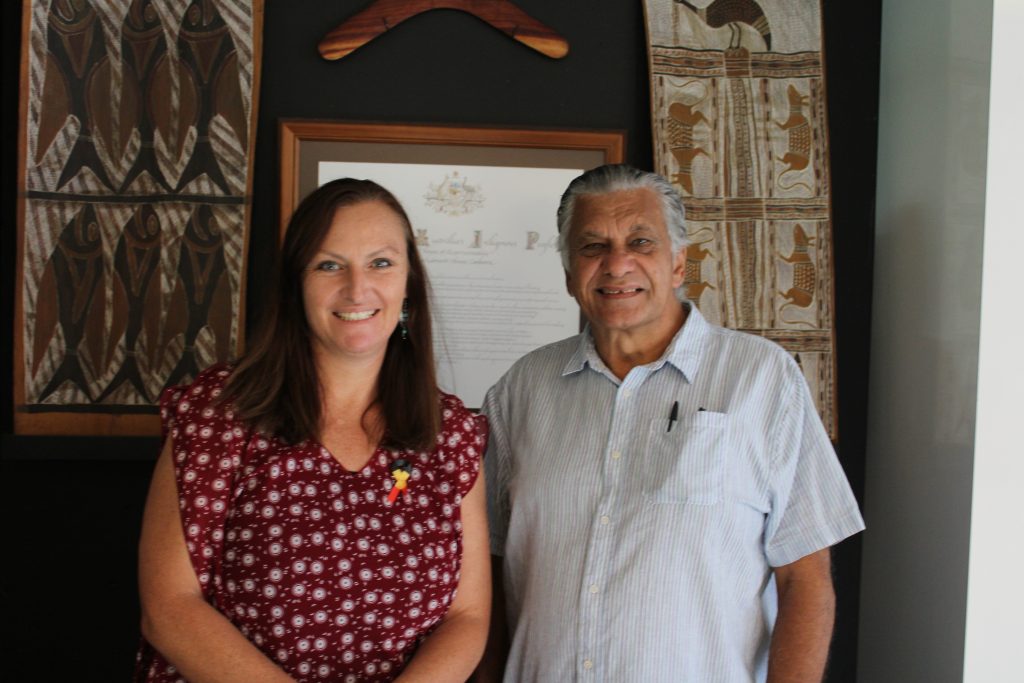 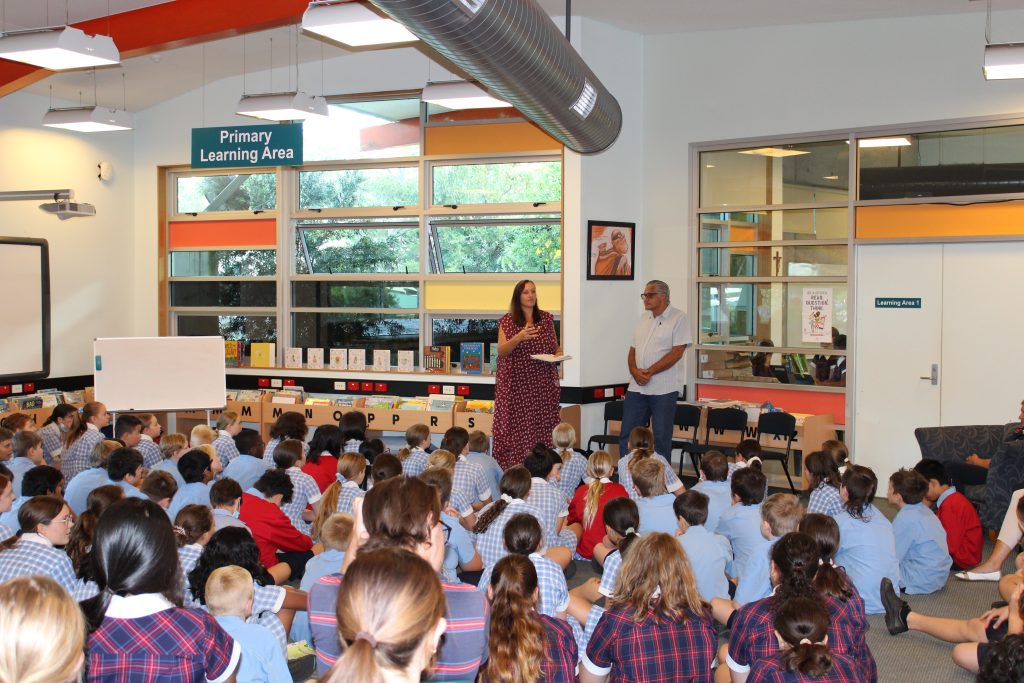 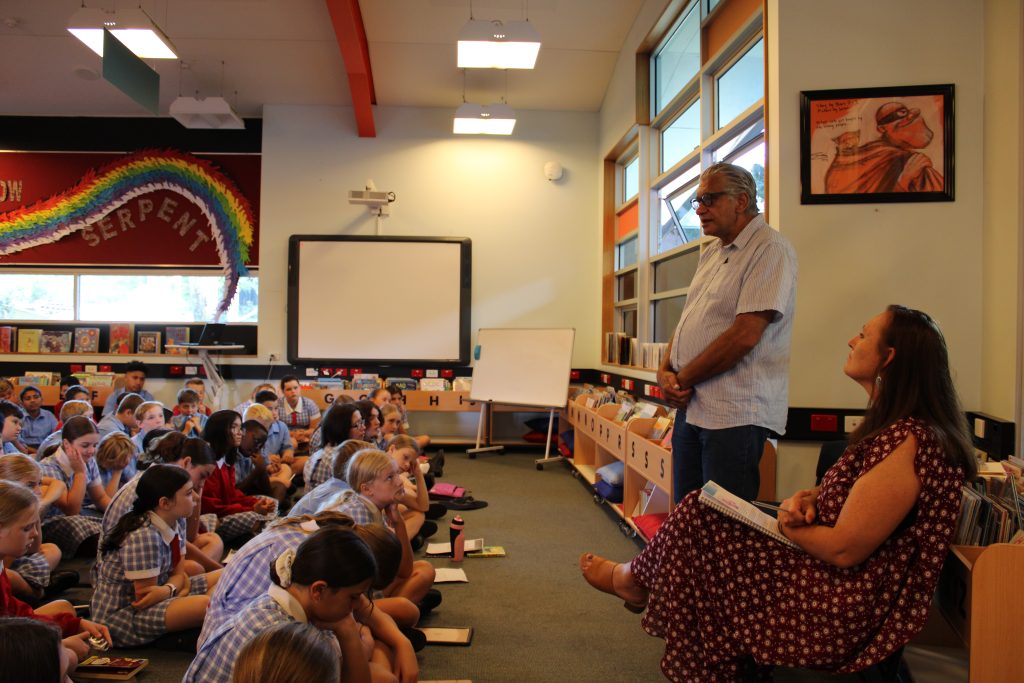 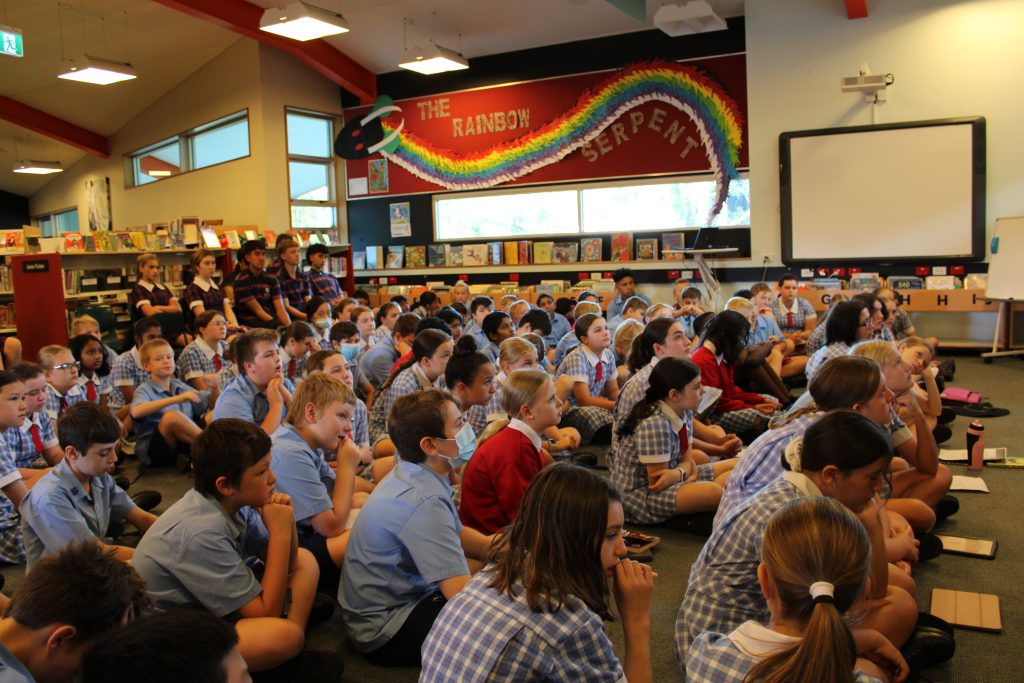 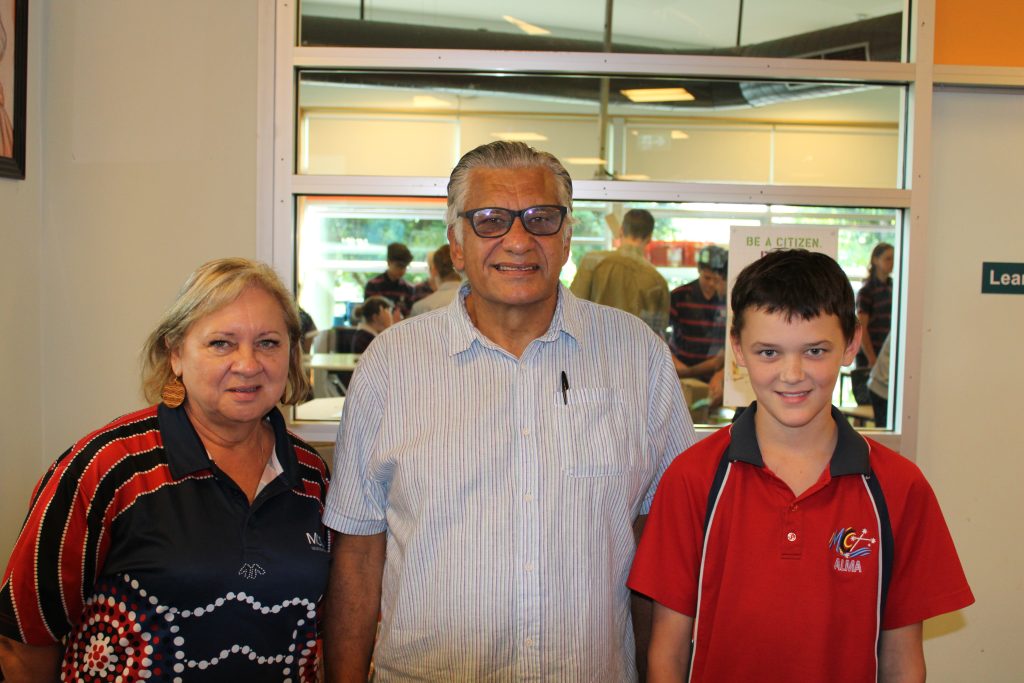 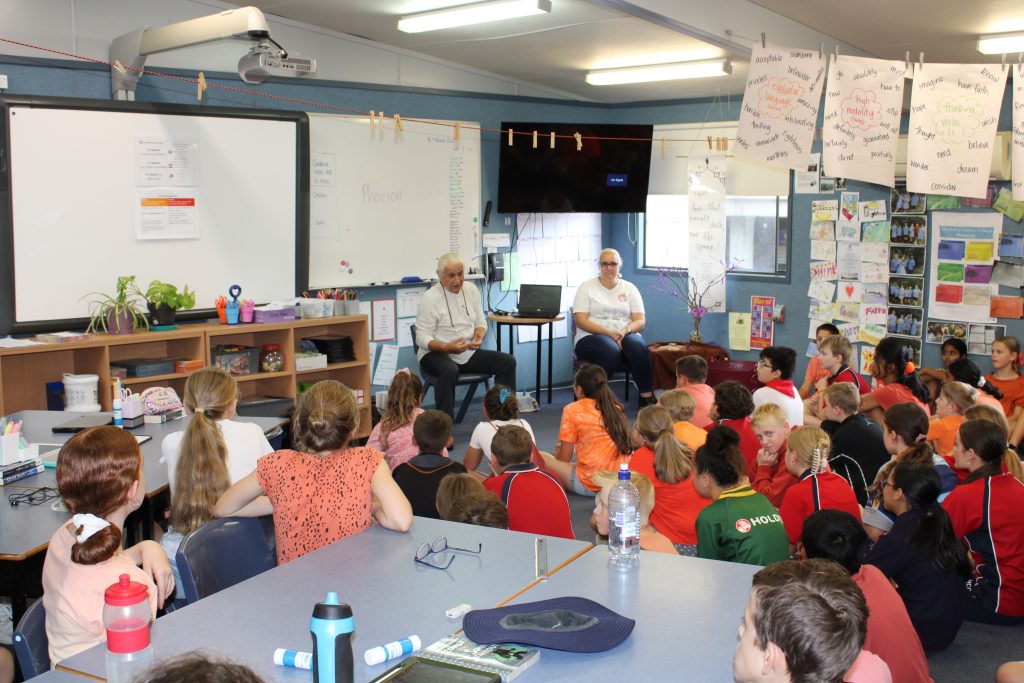 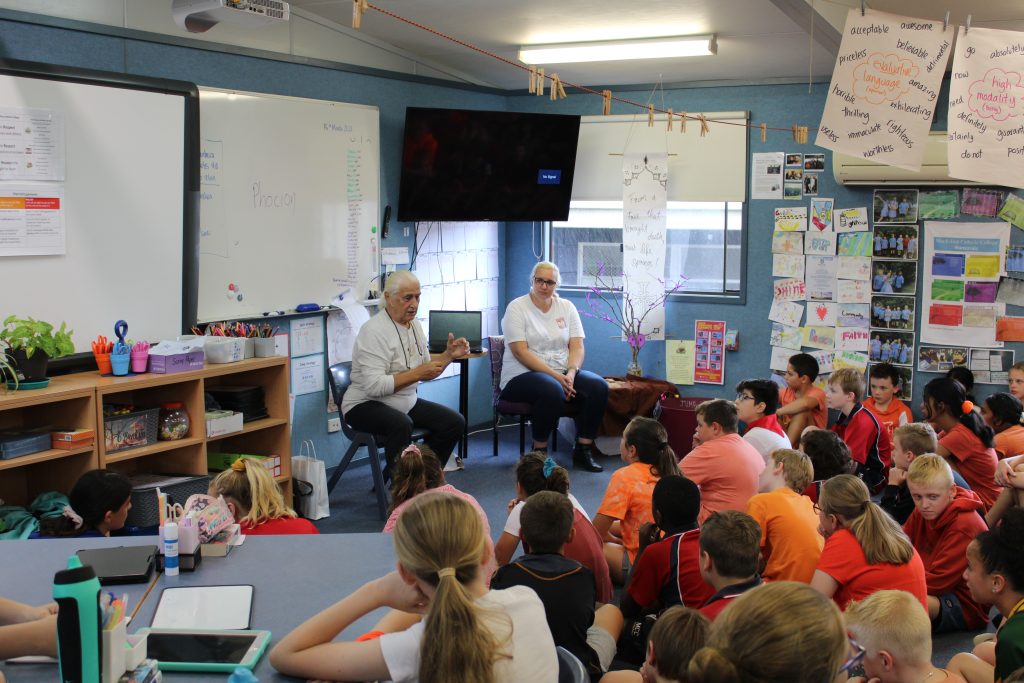 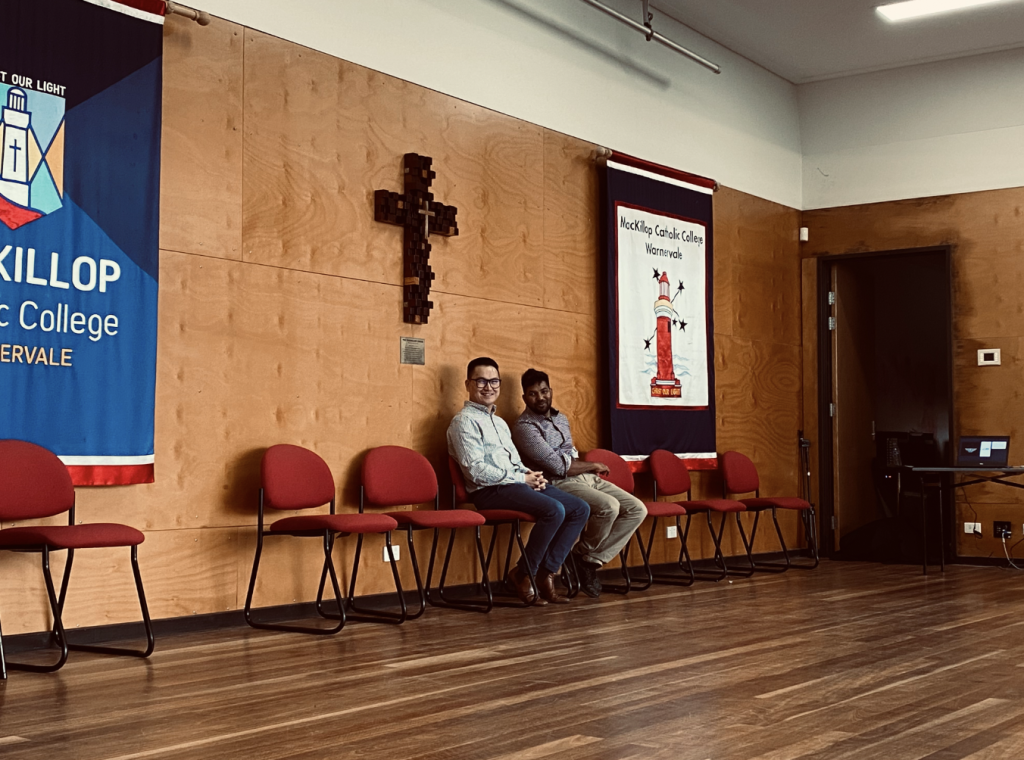 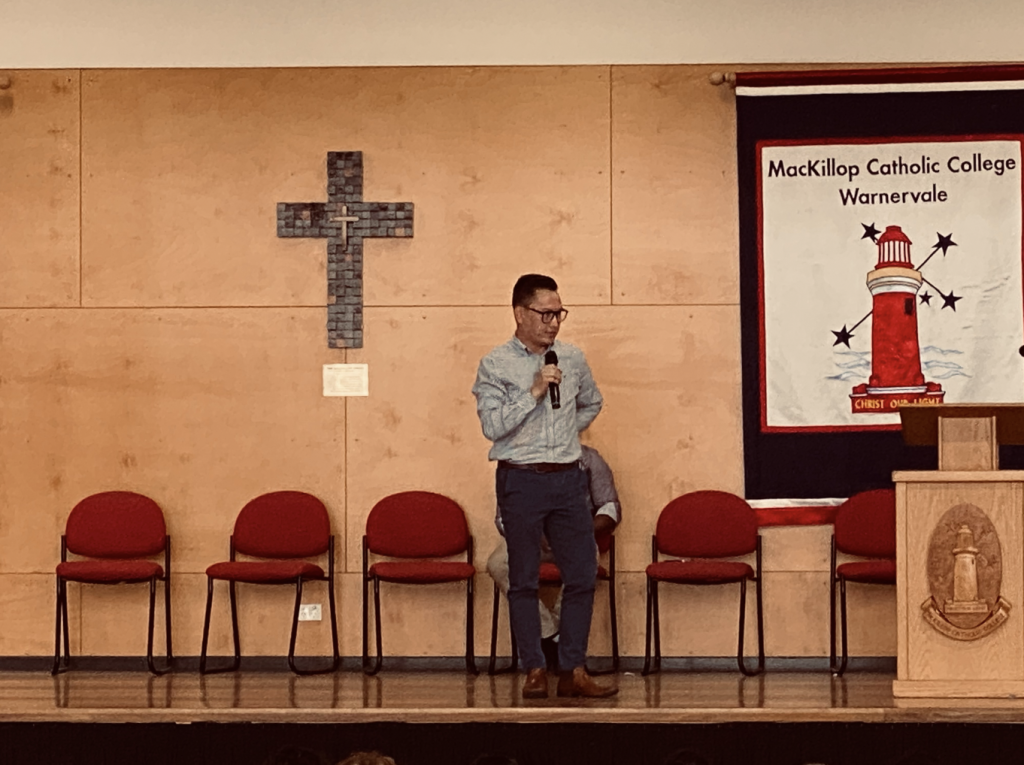 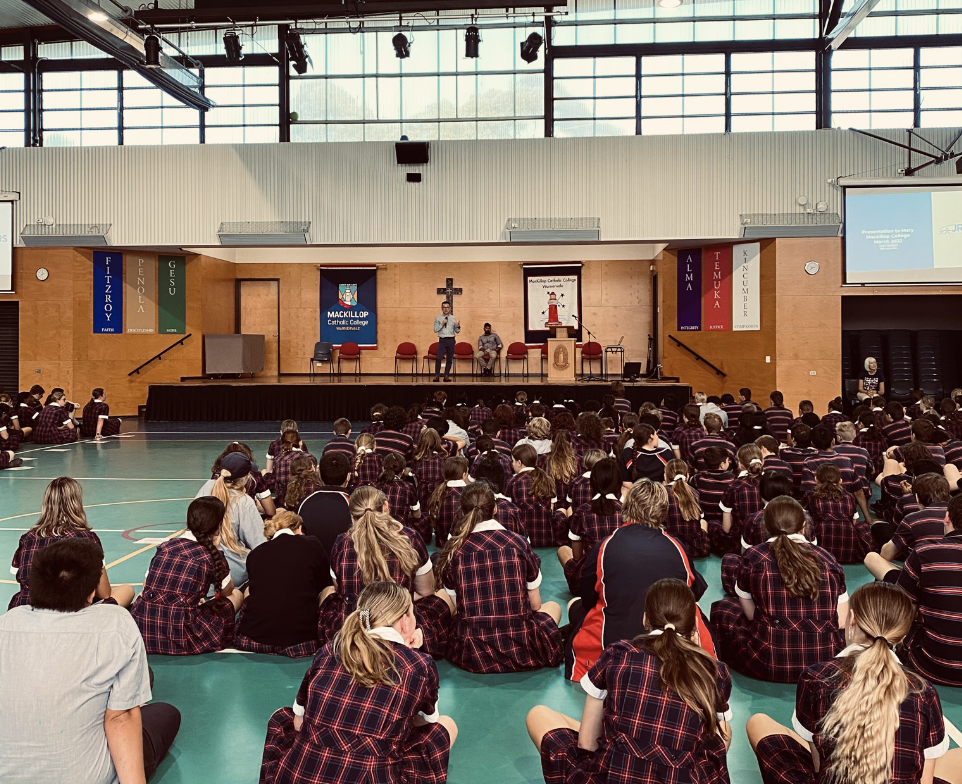 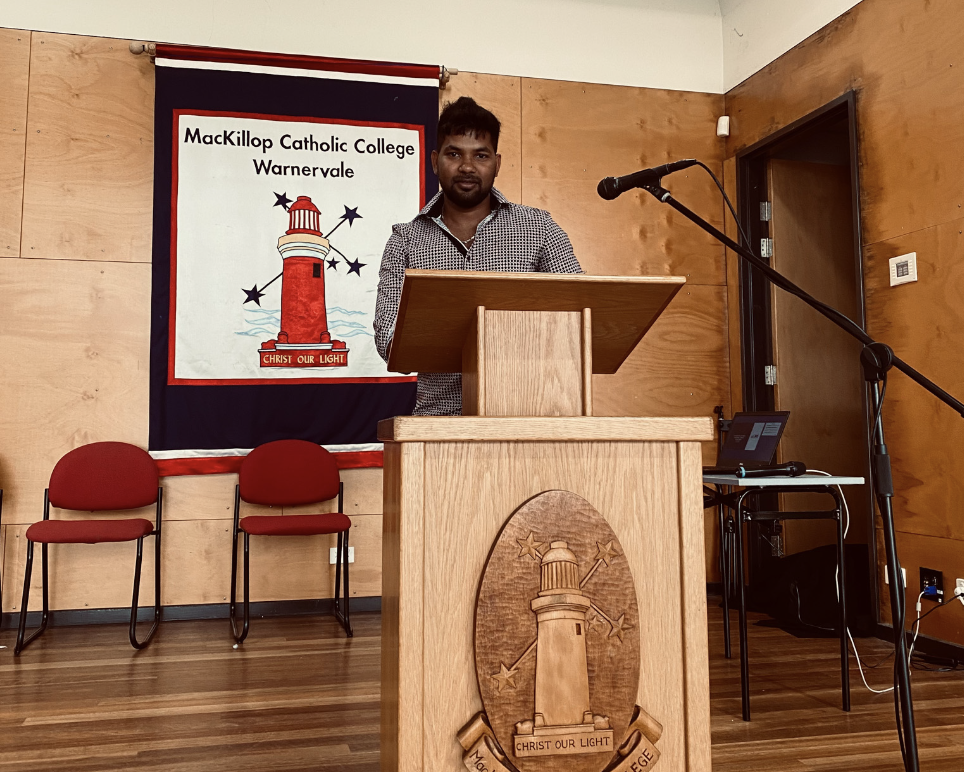